On 8 March 2017, State Secretary Thorben Albrecht welcomed top representatives from trade unions, employers and the government of Bangladesh for talks at the Federal Ministry of Labour and Social Affairs.

The head of the delegation, Labour Minister Mujibul Haque, has been working in Bangladesh to expand the social partnership between labour and management and recently negotiated a peaceful settlement of the disputes in Ashulia, after violent clashes had arisen there following strikes by workers.

State Secretary Albrecht welcomed the fact that since the tragic accident in Rana Plaza and other textile factories, Bangladesh has made good progress in the areas of fire prevention and building protection and with the goal of increasing the number of labour inspectors. At the same time, he stressed the need to further strengthen the dialogue on social issues involving representatives of employers and workers and bolster occupational health and safety.

The visit to the Federal Ministry of Labour and Social Affairs, which took place within the framework of a multi-week training programme for labour inspectors conducted by the DGUV (German Social Accident Insurance), also included an exchange of ideas on issues between labour inspectors from Bangladesh and German experts in the field of occupational health and safety. 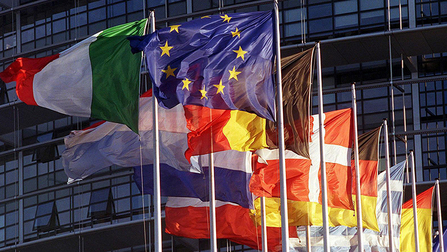