Jörg Asmussen, State Secretary at the Federal Ministry of Labour and Social Affairs, with Yin Weimin, the Chinese Minister for Human Resources and Social Security.

The second day of the G20 Labour and Employment Ministerial Meeting saw the adoption of a Joint Declaration, the measures of which are designed to both boost employment and make it fairer.

Under the Declaration, the G20 members are committed to increasing female participation in the labour force over the next few years. More specifically, the gap in the share of men and women in the working population is to be reduced by 25 percent by 2025 in order to bring as many as 100 million extra women into the labour force.

Other key points of the Declaration include measures to prevent structural unemployment and to create safe and sustainable workplaces.

Link to the full text of the Declaration

During a bilateral discussion with Yin Weimin, the Chinese Minister for Human Resources and Social Security, State Secretary Asmussen underlined the importance of the good relations between Germany and China and, together with Minister Weimin, made preparations for the German-Chinese intergovernmental consultations in issues of labour market policy, which are to be held on 10 and 11 October.

State Secretary Asmussen held further bilateral talks on the margins of the meeting with this year’s Chair, the Australian Minister for Employment Eric Abetz, as well as with the US Secretary of Labor Thomas Perez. 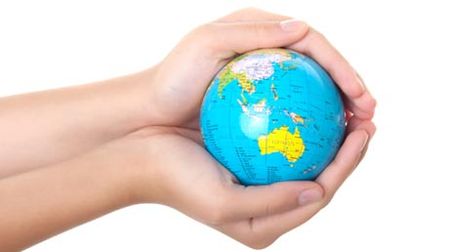 In the wake of the global financial and economic crisis, the Group of Twenty (G20) established itself in 2008/2009 as the central forum for the international economic cooperation of the world's 20 leading industrialised countries and emerging economies.