The European Globalisation Adjustment Fund was established in early 2007 to help workers who have lost their jobs due to economic restructuring in the wake of globalisation.

The European Globalisation Adjustment Fund (EGF) was established by the European Union in early 2007 and has entered its second funding period (2014 – 2020) as of 2014. It assists workers who have lost their jobs or self-employed persons who have ceased operations due to far-reaching economic readjustments in world trade or large-scale redundancies (at least 500 layoffs) as a consequence of global financial and economic crises. With the EGF, active labour-market policy measures can be stepped up to rapidly re-integrate these people into the labour market or improve their employability. Youth in regions with very high youth unemployment can also receive support under the EGF. 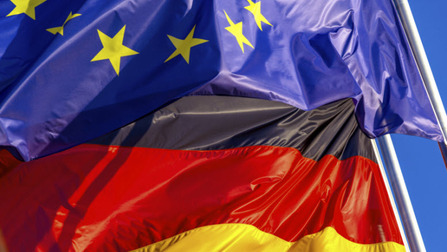 In­for­ma­tion on the EGF